We are the Dawoodi Bohra community of Sydney

The Dawoodi Bohra Community of Sydney is one of the oldest in Australia, made up of over 300 families, many of which have been residing in Sydney since the early 1980s.

Many of the first community members came to Australia in search of educational opportunities and the chance to further their careers. The allure of the city’s landscapes and friendly people convinced them to stay on and today, Sydney is home to one of the most active and robust Dawoodi Bohra communities in the Southern Hemisphere.

The present masjid in Sydney, named al-Masjid al-Fakhri, is located in the suburb of Auburn and was the first to be built in Australia. It was inaugurated by the late His Holiness Syedna Mohammed Burhanuddin in 2000.

Physical fitness and well-being is also an important focus area for the community. Towards that end, Bohras host regular cricket tournaments as part of the Sydney Cricket League (SCL), which aims to engage both seasoned as well as new players from within the community in a healthy spirit of competition and camaraderie. Waqar Younis, the former Pakistani fast bowler, was the chief guest of one such tournament held in 2018.

The Dawoodi Bohras of Sydney, under the auspices of Anjuman-e-Saifee, a registered charitable trust handling the affairs of the community, are involved in several local community projects and look to contribute towards the enrichment of Sydney’s economic, social and cultural fabric. 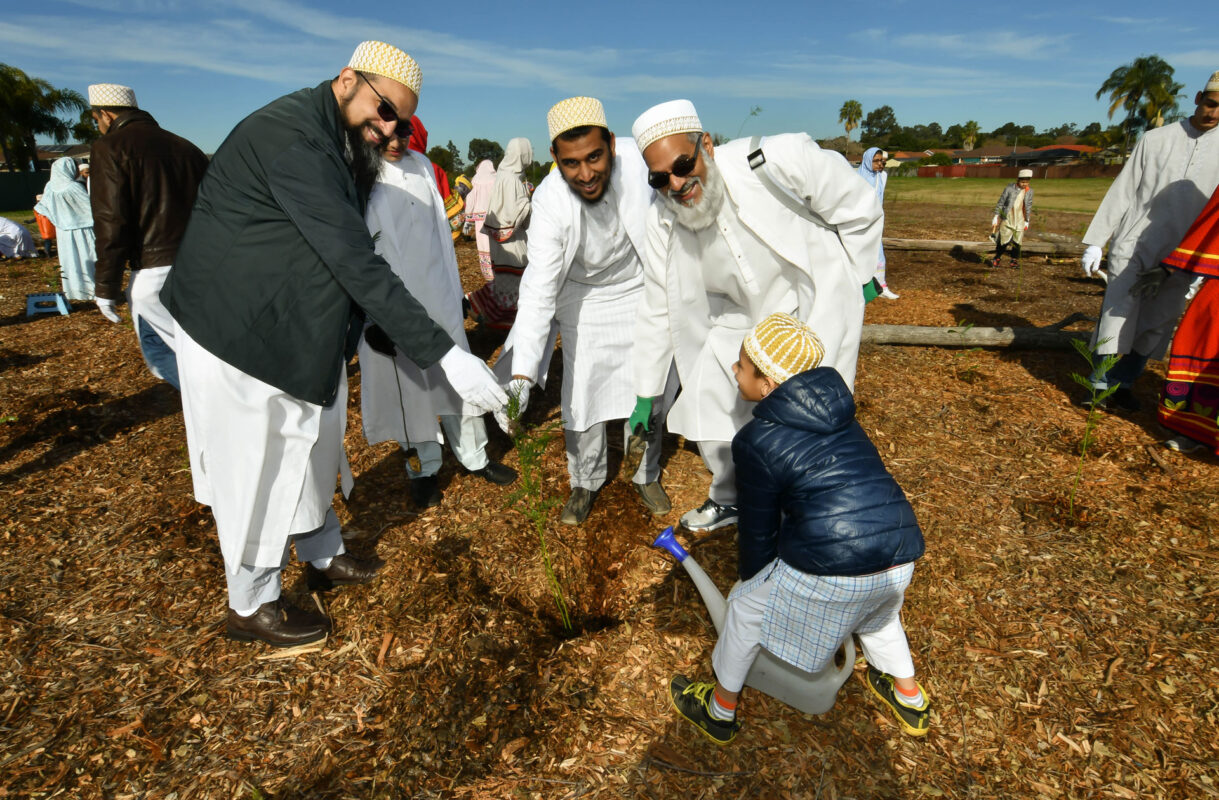 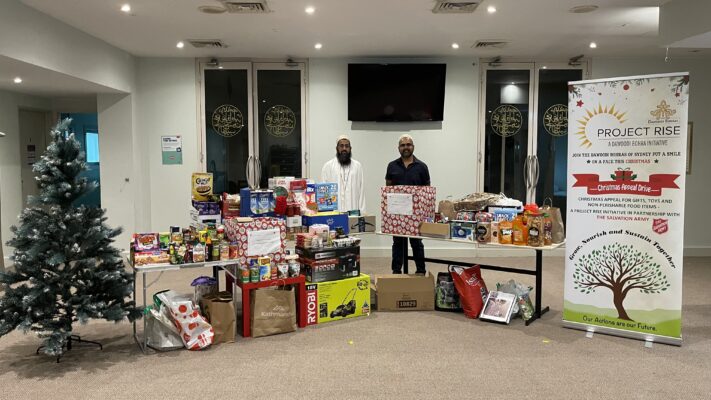 The Dawoodi Bohra community in Sydney held the Anjuman-e-Burhani Christmas Toy Drive in partnership with the Salvation Army.... 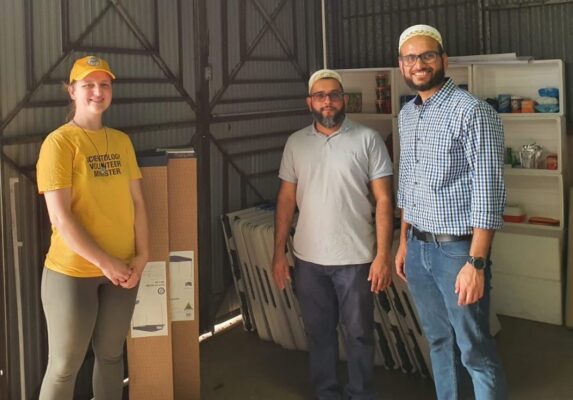 Australia is going through one of its worst bushfire seasons on record, especially in the state of New... 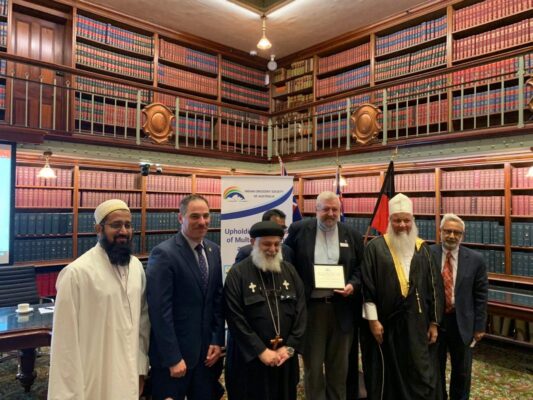 The Dawoodi Bohra Community in Sydney attended an interfaith gathering held at the NSW Parliament on the 15th... 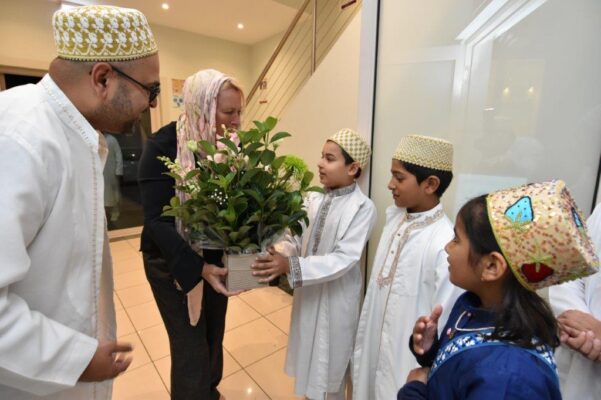 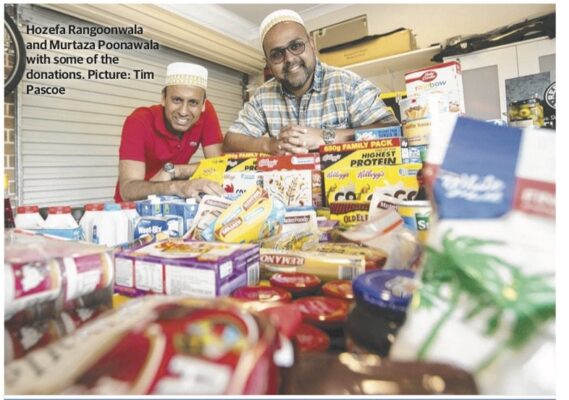 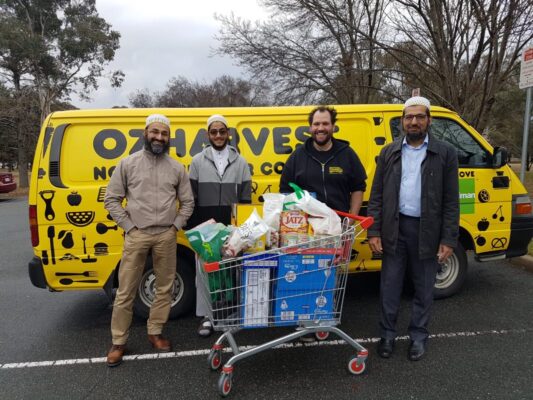 The Dawoodi Bohra community in Australia has joined hands with Ozharvest, a food rescue charity dedicated to feeding... 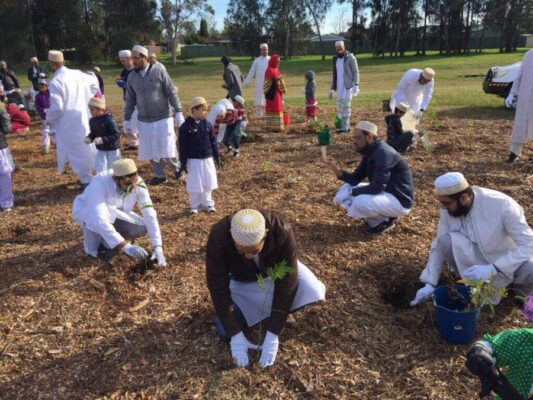 It’s hoped a tree planting drive in Oakhurst at the weekend will help build a greener tomorrow for... 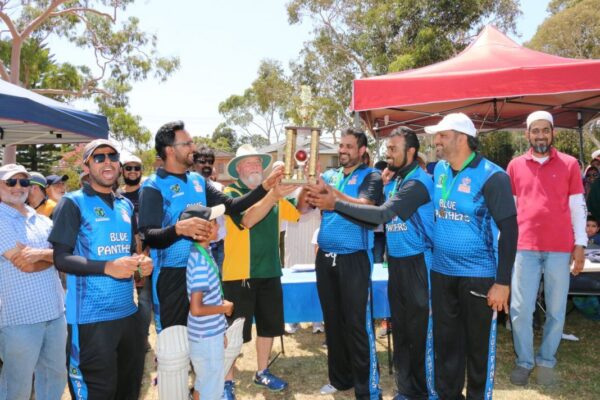 4 – 18 Feb, Arthur Philip Reserve, Northmead, NSW, Australia As part of their celebrations of the 74th birthday...