This post has been updated to include the local newspaper reportBlacktown, Sydney, June 28, 2017 Blacktown Sun

It’s hoped a tree planting drive in Oakhurst at the weekend will help build a greener tomorrow for western Sydney.

Murtaza Poonawala said the initiative was part of the community’s Ramadan observations, with 200,000 trees planted worldwide during the holy month.

Dawoodi Bohra is a Muslim denomination founded in India, and is under the guidance of spiritual leader Dr Syedna Mufaddal.

“Our spiritual leader asked his community not only to plant the trees but to look after them into the future,” Mr Poonawala said.

“We feel extremely lucky to be a part of this diverse land. This is our way of giving back to the country we call home.”

Mr Poonawala condemned those attacks and hoped this event highlighted the group’s commitment to peace.

“People are giving Islam a bad name, even during the holy month,” he said. “We are told we should be helping people during this time.

“We’ve always been taught to be loyal to your country and your home, no matter where you might have come from.”

“There is an emotional and spiritual connect with such drives for each of us,” he said. “Planting trees and looking after them is like nurturing our children and this is inherent in our religion.”

Mr Poonawala said the idea was welcomed by the council.

“They said this is a great initiative. This was an area they are looking to develop so they offered it to us,” he said.

About 100 people planted trees on Saturday.

Mr Poonawala said the day was also used to impart wisdom and values on young people in the community.

“The kids planted between 50 and 100 trees themselves,” he said.

“It all starts at home.”

During the event councillor Bunting commended the community’s environmental initiative and gave a warm invitation for Syedna to come and join the Blacktown City community of Sydney. 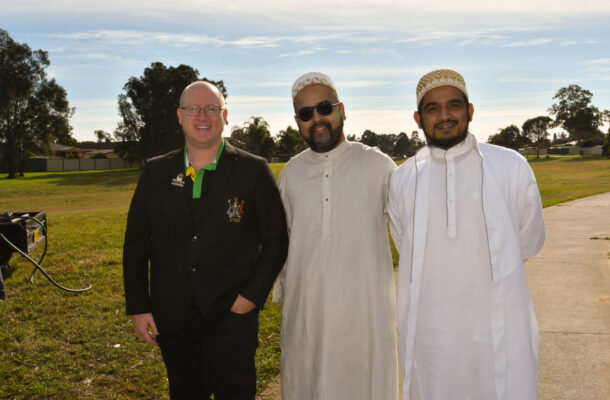 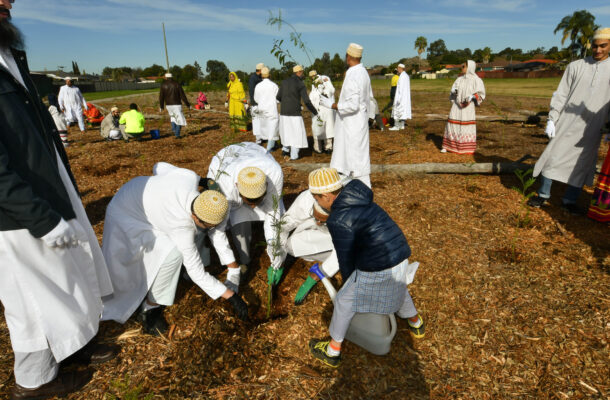 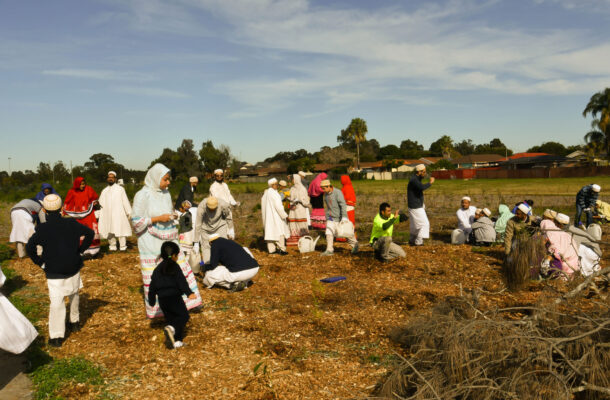 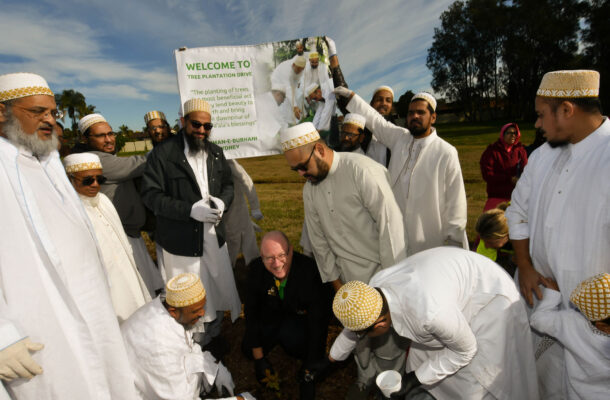 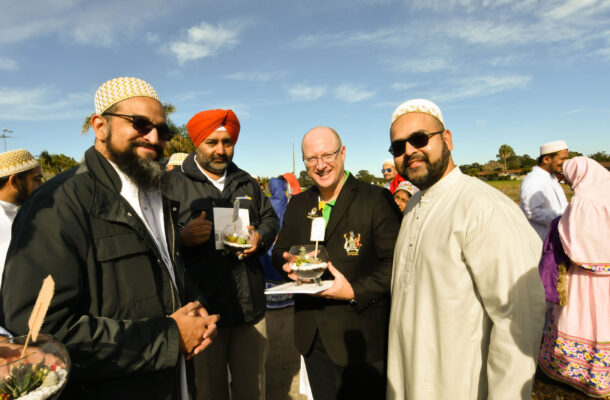 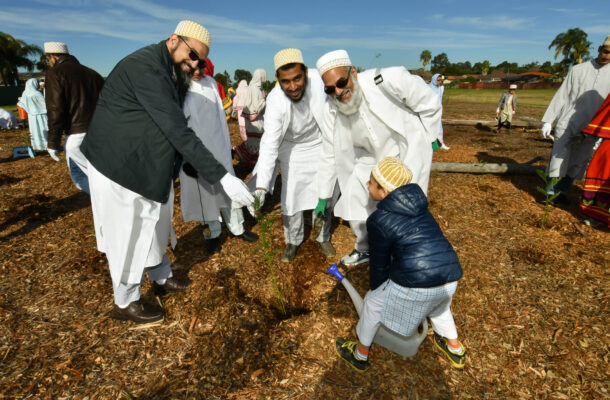 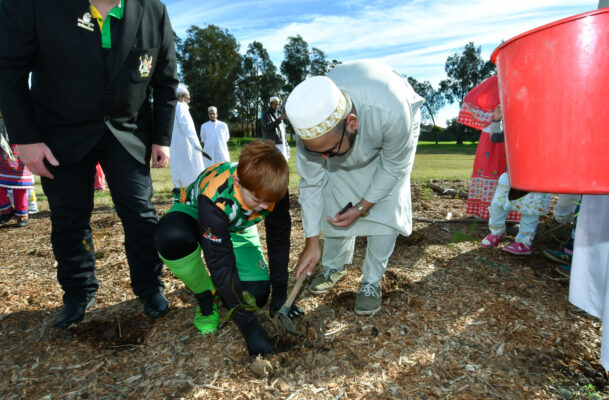 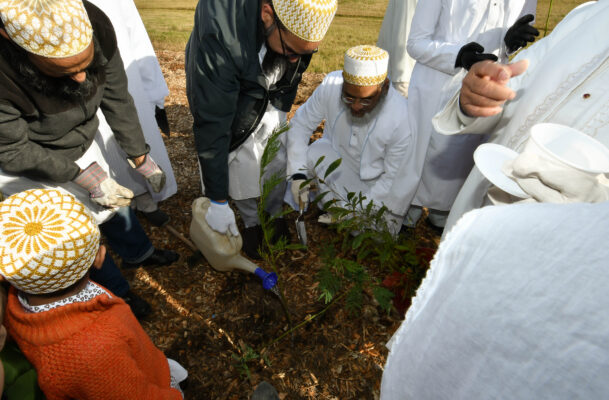 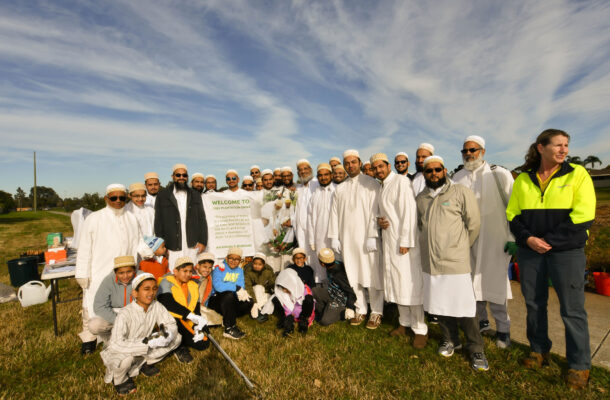